The past season had EWest Music filming on location at festivals all across Saskatchewan, (and in Banff!), and with so many memorable interviews, (Nazareth, Walk Off The Earth, KEN mode, The Harpoonist and the Axe Murderer, The Deep Dark Woods, Joel Plaskett, and many more!), we are excited to revisit our favourite moments as we get underway with the next step in bringing our series to you, the editing of the individual segments.

Thomega Entertainment Inc. has had a long and successful history of mentorship placements in all facets of production, some of which were international placements. Being a company that strives to open doors for the future of the Canadian Production Industry, Thomega Entertainment’s EWest Music is pleased to announce that we will be collaborating with the Evan Hardy Media School. This opportunity will engage the Evan Hardy Media students in the EWest Music editing processes, offering them practical hands-on experience and will allow for mentorship opportunities.

For any of those unfamiliar with the Media School, allow us to enlighten you. It is essentially the semester that anyone currently working in the film and television industry had dreamt was “A Thing” and wished they could have had such an opportunity in high school.

“Media School began in 2006 and became the first program in North America to integrate five high school educational credits into the study of the film and television industry. The foundational objectives of the program are to introduce the passionate youth of the Saskatoon Public School Division to the film and television industry and to inspire them to pursue the art of storytelling through video production.

Twenty-four grade eleven students from around the city of Saskatoon and surrounding area come together for one full high school semester to be immersed in an intensive film and television focused program. The five hundred hour practical education course coupled with hundreds of hours of the students’ personal time provides a wealth of opportunity for these future industry leaders.”

We would like to make a special mention of thanks to Joel Dietrich for helping to make this working arrangement possible.

We look forward to working with the next generation of the Canadian Film and Television Industry and with to their assistance, bringing us one step closer to having EWest Music back in the world of broadcasted entertainment. 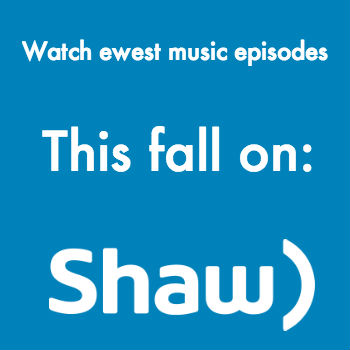 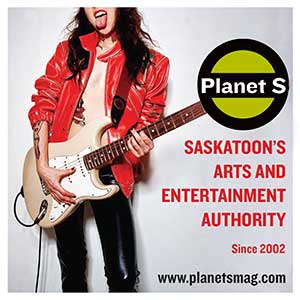